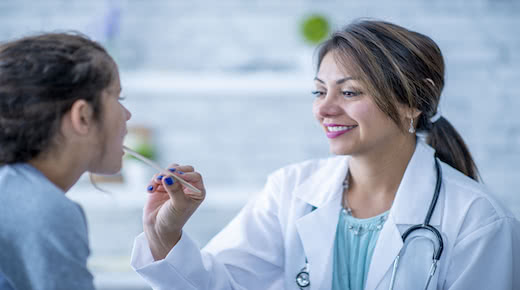 Strep Throat or a Cold? How to Tell the Difference, and When to Call an NP

Strep throat is a contagious infection caused by bacteria called Group A Streptococcus. Naturally, people are uneasy about strep, but there’s good news: a rapid strep test can tell you if you’ve got it, and timely treatment can help prevent serious complications. Here’s how to tell if your sore throat is a sign of strep. 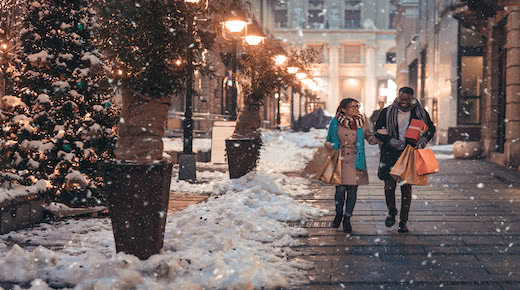 Seven Tips to Avoid Sabotaging Your Good Health During the Holidays

The holidays are associated with a lot of things, but good health isn’t usually one of them. Here are seven tips to clean up your act this holiday season while still having all the fun. 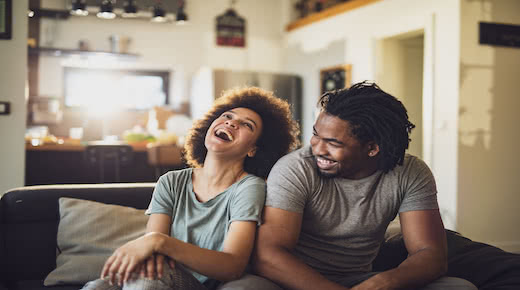 The holidays can be stressful, especially for people with anxiety and depression. One in five adults experiences mental health issues each year — or about one at every dinner table. Here’s how you can support those who may be struggling. 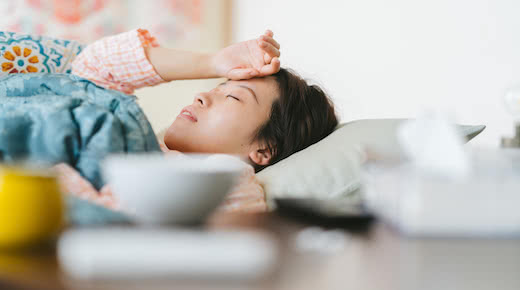 Some Flu Seasons Are Worse Than Others. Here’s Why — And What You Can Do About It

It’s December, which means more than half the country is in the middle of a dangerous game of flu roulette. Last year was one of the longest flu seasons ever, and it came on the heels of one of the worst flu seasons in recent memory, which broke records for the number of flu-related deaths and illnesses. Still, despite known risks and personal encounters with the nasty virus, most people don’t protect themselves. 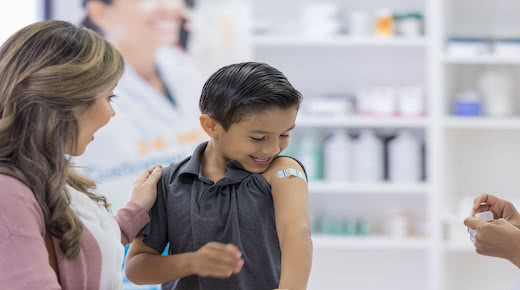 Flu season has begun, and it’s starting to gain momentum. Every year, less than half of Americans get a flu shot, but some seasons are a lot worse than others. If you’re still on the fence, here’s what you need to know. 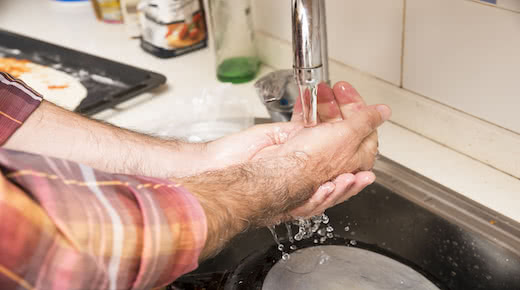 The Dirty Secrets About Handwashing: Seven Facts that Will Send You to the Sink

The first week of December is National Handwashing Awareness Week, which makes sense considering it’s when we typically nose-dive into peak flu season. Here are seven little-known facts that will help you get in the habit.