Commit to Your Heart’s Health

February is American Heart Month, a time to recognize the devastating impact that heart disease has on our communities. President Lyndon B. Johnson was the first to sign a proclamation designating February as a time to increase public knowledge of this issue, and 57 years later, heart health is more important than ever.

Heart disease is the leading cause of death for all genders and most racial and ethnic groups in the United States. In fact, one person in the U.S. dies from heart disease every 36 seconds. This equates to roughly 655,000 deaths annually, or 1 in every 4 deaths total.

This disease also has a tremendous economic impact on our nation, costing nearly $219 billion in both 2014 and 2015. This figure is expected to rise by nearly 500% to $1 trillion by 2035, when the number of Americans with heart disease is anticipated to reach 131.2 million, or roughly 45% of the population.

The two leading types of heart disease are coronary artery disease (CAD) and heart attack. CAD is the most common, with roughly 18.2 million adults having the disease. It claims nearly 366,000 lives annually in the U.S. Nearly 20% of CAD deaths occur in adults under the age of 65.

There are several ways you can prioritize your heart’s health:

After 57 years of celebrating American Heart Month, it remains critical that we take control of our health and protect our hearts. This February, let’s all commit to a healthier lifestyle that prioritizes heart health! Are ready to make heart health a priority? Find a nurse practitioner near you. 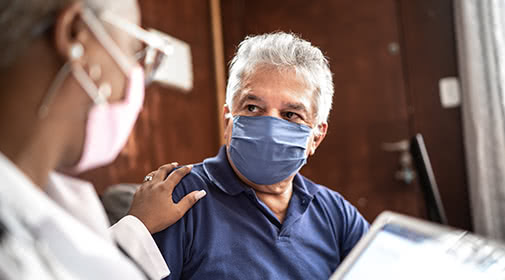 Do You Have Hearts on the Mind? Six Tips for Heart Health This Year